Land Cruising the city of sand and hunger

Even if you feel like you have seen all documentaries about poverty and know all statistics of hunger in developing countries – reality will always teach you in the most influencing way. On my way to the capital Nouakchott I was told by a local car seller, that there are no poor people here. Not believing what I heard, it did not take long to prove it wrong with my own eyes: the first people you meet on streets are children surrounding you with buckets for begs, street sellers are desperate to sell their fake goods just to earn for a piece of bread, mothers walking with babies on their hands and disappointment in the eyes… 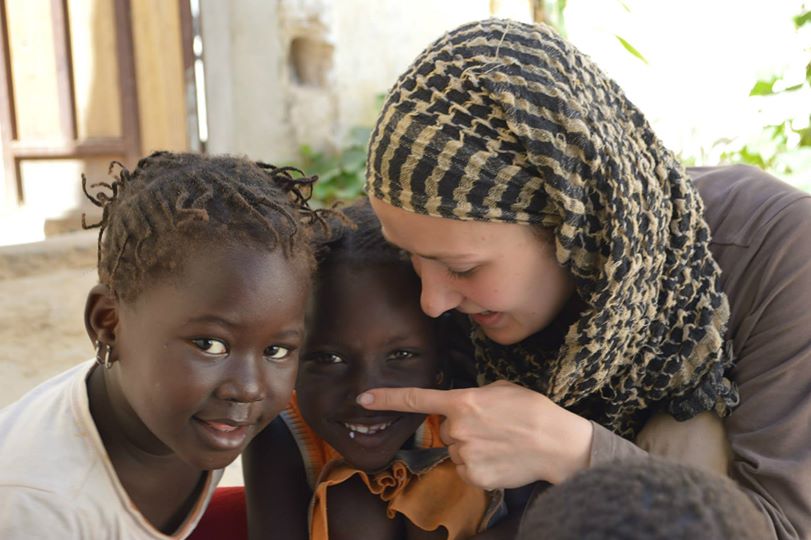 From another perspective, my attention was attracted by the cars in the city: either barely driving, or high class Toyota Land Cruiser. I came back in my mind to the car seller who said there are no poor people in Nouakchott: maybe he is not considering those people on the streets as human beings at all? 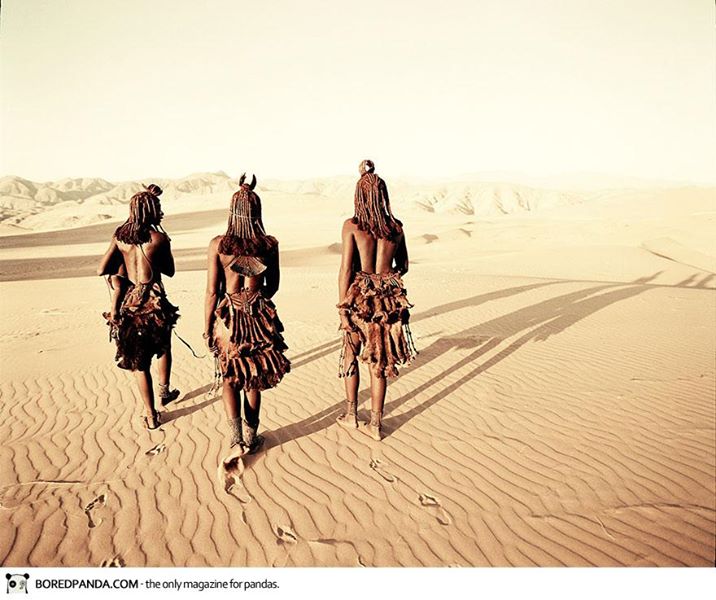 After the first impression of the capital social inequality I decided to spend a night on the roof of the bus, where we were parking next to the market and crossroad – convenient begging spot. Sitting on the top of the bus allows you to see the whole spectrum of society, especially around markets where you can clearly investigate both sides: the so called winners and losers of global economy; consumers and beggars; barefoot sand walkers and Land cruiser drivers never walking on foot. I could see only these types of people. I kept on asking why in the country with flourishing resources of mining, rich sea coast and only 3,8 mio. population one dares to drive with superior vehicle and state that poverty is a myth over here, meanwhile, reality draws completely opposite image? 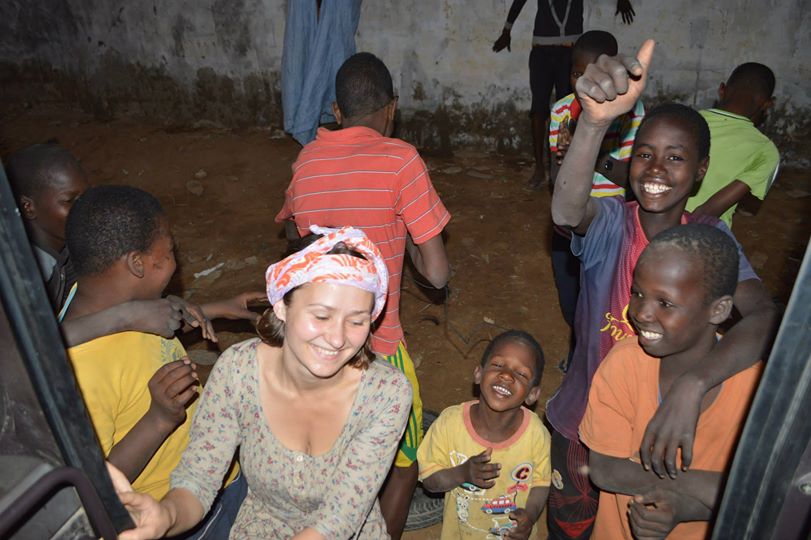 The most remarkable moment to observe the area from above is in the evening, when the traffic is at the most rush: some people are driving back after work to lock themselves in their cosy houses; some (mainly children) are looking for food not even wondering where to stay overnight (two boys sleeping by shifts on the pavement are still deeply pictured in my visual memory).

At night it got calm, only starving inhabitants were changed by hungry animals. Devastating point is to wake up in the morning with the same view like previously: the same asking hands, the same expensive Toyotas… it felt like somebody forgot to switch off an old TV program about hardly developing countries, which the World is watching in their comfy sofas with their morning coffees, chocolate cookies and daily newspapers, commenting “oh, how poor is that”.
I stayed on the roof for one more night and it only made this picture more evident: this city life has erased the middle social class. It is definitely not the most pleasant thought to wake up with; not the best view either. You feel that there is something fundamentally wrong in this way of human development, but it makes these thoughts even more depressing, when you have to get back in the bus and drive to another, let’s call it, TV program of African developing countries. Just in this case you see the first source reality not shaped by media; anyway staying in the position of observer.

One thought on “Land Cruising Nouakchott”